MBC commissioner Ron Wintermute confirmed that three schools have been accepted as new members of the conference beginning in the 2013-14 school year.

Lucas, Mansfield Christian and Mansfield St. Peter’s were unanimously voted in by existing members at a scheduled meeting in Mount Vernon Thursday.

The new schools will join Danville, East Knox and Loudonville in 2013. Centerburg and Fredericktown will leave to join the Mid-Ohio Athletic Conference. Utica, Northridge and Johnstown are expected to join the reformed Licking County League.

East Knox will join the MOAC in 2014, leaving five schools in the MBC.

The remaining schools will play a round-robin schedule in all major sports except football. Mansfield Christian and Mansfield St. Peter’s do not field football teams. Instead, the other members will become independent in football.

The new alignment, barring any further additions, would mean a shift in the geography of the MBC. Currently, Loudonville is the only MBC school not in the Central District. In the new post-2014 alignment, Danville would be the lone Central District representative.

The MBC was founded in 1948 and has survived in three different incarnations. The most recent reformation took place in 1981, with the last alignment change happening in 2004 when the league inducted Loudonville.

Lucas is a former MBC member, leaving in 1999. Mansfield Christian was a member in the 1982-83 school year.
See all stories on this topic » 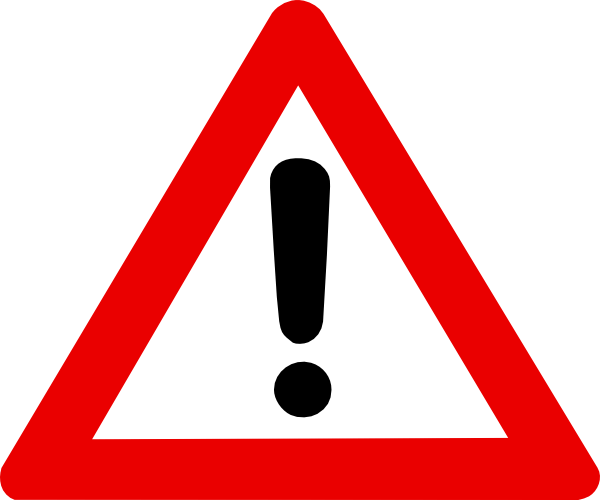